ACPC Response to OCP regarding Chemo Situation in Ontario 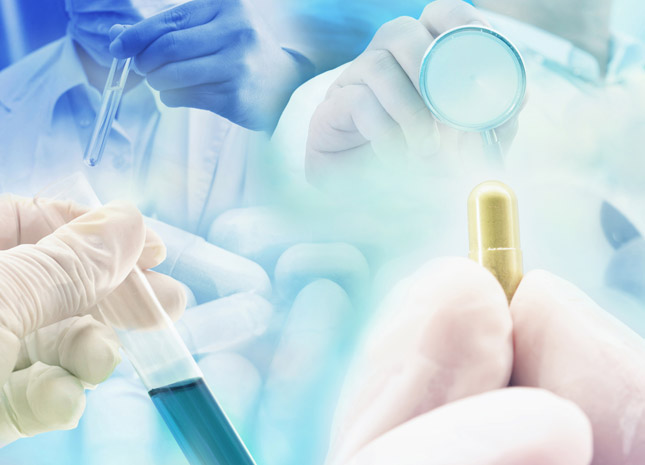 30 Apr ACPC Response to OCP regarding Chemo Situation in Ontario

Posted at 08:00h in Other Resources by ACPC

The Association of Compounding Pharmacists of Canada (ACPC) has been closely monitoring the situation in Ontario and New Brunswick in which 1200 hospital patients received sub- optimal doses of chemotherapy. These chemotherapy doses were provided from an outsourced provider to the affected hospitals to be administered by hospital staff. ACPC has responded to numerous media requests stemming from the preliminary reporting of this unfortunate situation.

Early reporting seemed to focus on terms such as “compounding pharmacies” and “unregulated pharmacies”. The ACPC wants to stress that this investigation is ongoing into activities that arose out of the apparent actions of a facility which was not an accredited pharmacy in Ontario; nor did this facility have an establishment licence with Health Canada.

In light of this fact, the Ontario Ministry of Health and Long-Term Care and the Ontario College of Pharmacists (OCP) have worked together to develop a new regulation going forward to allow the OCP to inspect certain non-pharmacy premises where pharmacists and pharmacy technicians practise. This regulation and amendment to the OCP by-laws aims to improve transparency and increase the regulatory oversight of facilities preparing drugs.

Additionally, any comparisons being drawn between this situation in Ontario and the situation involving the New England Compounding Center are misguided. The facts involving the Ontario investigation are just coming to light but strike no similarity to the New England outbreak of a fungally- contaminated “sterile” preparation from a facility operating as a pharmacy. Comparing an apparent “dose/administration error” scenario to the distribution of fungally- contaminated injectable drugs is inappropriate.

Our message to the media, the profession of pharmacy and the public has focused on educating all on “What is Compounding?” and directing all to our website at www.acpcrx.org.

ACPC has also been directing the media to some of the guidelines that currently already exist by issuing the following statement:

“The practice of pharmacy is regulated across Canada and all pharmacies and pharmacists must comply with the legislation, standards and guidelines set by their respective provincial/ territorial regulator, including those related to compounding.

For example, the Ontario College of Pharmacists has published Key Initiatives for Non-Sterile Compounding Standards and Implementation: http://www.ocpinfo.com/about/key-initiatives/non-sterile/

As well as Key Initiatives for Sterile Compounding Standards and Implementation: http://www.ocpinfo.com/about/key-initiatives/sterile-compounding/

Finally, the ACPC encourages our provincial, territorial and national regulatory authorities to familiarize themselves with USP 797 and USP 795 and utilize these international standards as the standards pharmacists must uphold when compounding sterile and non-sterile preparations. This will ensure consistency and safety right across Canada concerning compounded preparations.” If you are a Canadian compounder and not already a member of ACPC we would welcome hearing from you or click on “Join”. Now, more than ever, our voice is crucial to preserving the art of compounding.

Manage Cookie Consent
To provide the best experiences, we use technologies like cookies to store and/or access device information. Consenting to these technologies will allow us to process data such as browsing behavior or unique IDs on this site. Not consenting or withdrawing consent, may adversely affect certain features and functions.
Manage options Manage services Manage vendors Read more about these purposes
View preferences
{title} {title} {title}